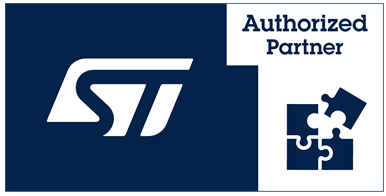 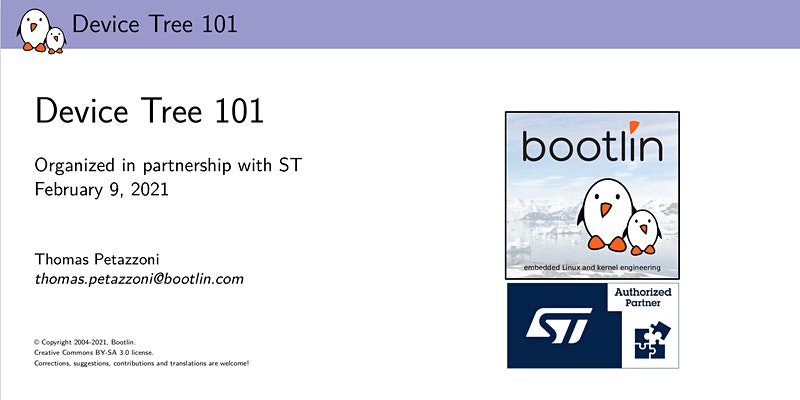 Like all conferences in these times, FOSDEM will take place as an online, virtual event. For all the FOSDEM regular attendees, it will certainly be a very different experience, and for sure, we will all miss the chocolate, waffles, beer, mussels as well as the rainy, muddy, snowy, foggy and cold weather that characterize Brussels in early February. But nevertheless, knowledge sharing and discussions must go on, and FOSDEM will take place! As usual, FOSDEM takes place the first week-end of February, on February 6-7, and the event is completely free, with no registration required.

This time around, Bootlin is once again contributing to FOSDEM:

Make sure to check out the rest of the Embedded Devroom schedule, as well as the overall FOSDEM schedule.

Since 2017, Bootlin is freely providing ready-to-use pre-built cross-compilation toolchains at https://toolchains.bootlin.com/. We are now providing over 150 toolchains, for a wide range of CPU architectures, covering the glibc, uClibc-ng and musl C libraries, with up-to-date gcc, binutils, gdb and C library support.

We recently contributed an improvement to Buildroot that allows those toolchains to very easily be used in Buildroot configurations: the Bootlin toolchains are now all known by Buildroot as existing external toolchains, next to toolchains from other vendors such as ARM, Synopsys and others. 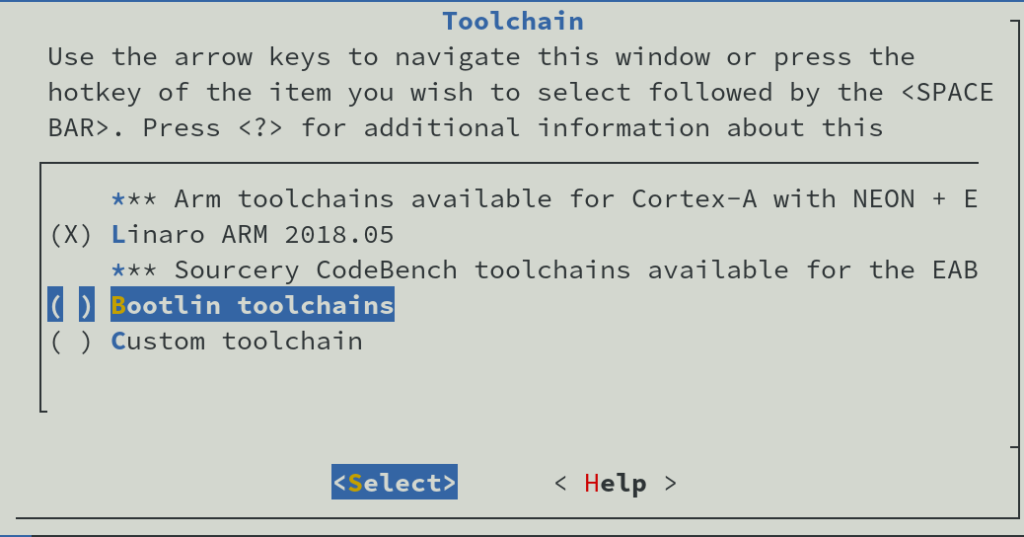 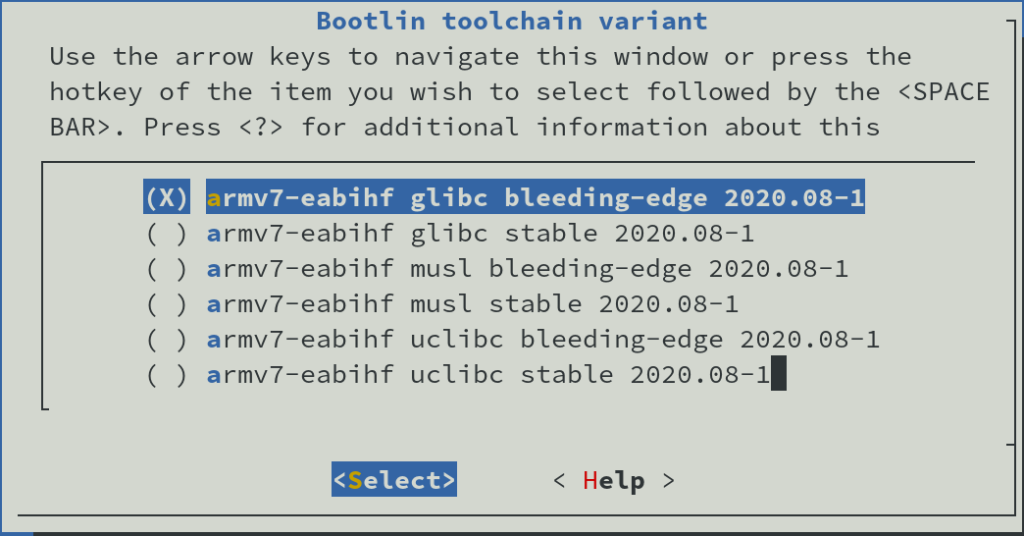 This hopefully should make Bootlin toolchains easier to use for Buildroot users.

Internally, this support for Bootlin toolchains in Buildroot is generated and updated using the support/scripts/gen-bootlin-toolchains script. In addition to making the toolchains available to the user, it allows generates some Buildroot test cases for each toolchain, so that each of those configuration is tested by Buildroot continuous integration, see support/testing/tests/toolchain/test_external_bootlin.py.

Linux 5.10 was released a few weeks ago, and while 5.11-rc2 is already out, it’s still time to look at what Bootlin contributed to the 5.10 kernel. As usual, for a broad overview of the major changes in 5.10, we recommend reading the LWN articles: 5.10 merge window part 1, the rest of the 5.10 merge window, or the 5.10 KernelNewbies page.

Overall, Bootlin contributed 78 patches to this kernel release, in the following areas:

In addition to these code contributions, we also contribute by having several of our engineers be maintainers of a few subsystems of the Linux kernel. As part of this:

Here is the complete list of our commits to 5.10. 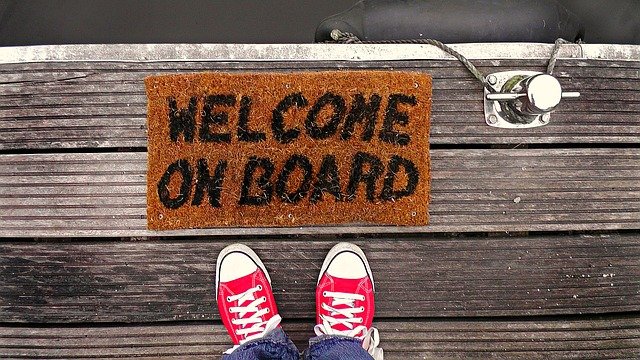 Since December 1st, 2020, we’re happy to have in our team an additional engineer, Thomas Perrot, who joined our office in Toulouse, France.

Thomas brings 6+ years of experience working on embedded Linux systems, during which he worked at Intel on Android platforms, and then at Sigfox on the base stations for Sigfox’s radio network. Thomas has experience working with Linux on x86-64, ARM and ARM64 platforms, with a wide range of skills: bootloader development, Linux kernel and driver development, Yocto integration, OTA updates. Thomas was also deeply involved in the strong security aspects of Sigfox base stations, with secure boot and measured boot, TPM, integrity measurement, etc. At Sigfox, Thomas was involved in all steps of the product life-cycle, from the design phase all the way to the in-field deployment, update and maintenance. Last but not least, Thomas is a Linux technologist and a free software enthusiast, who hacks some open source hardware projects on his free time. See also Thomas page on our website and his LinkedIn profile.