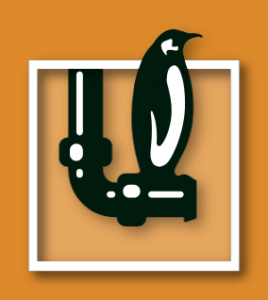 The schedule for the upcoming Embedded Linux Conference Europe 2022 has been published recently.

Bootlin CEO Thomas Petazzoni is again a member of the program committee for this edition of ELCE, and has helped with other members of this committee in reviewing and selecting the numerous talk submissions that have been received.

Bootlin will obviously be present at this conference. With 13 engineers from Bootlin participating, almost the entire company will be in Dublin for this major event of the embedded Linux community. Also, 4 of the talks that we had submitted have been accepted:

We look forward to meeting again the embedded Linux community, its developers, users and maintainers, at Dublin during this conference!

Bootlin will be participating to this third edition, with 3 talks from 3 different Bootlin engineers:

Join us at Live Embedded Event, and discover our talks as well as the many other talks from other speakers! 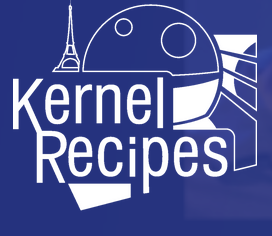 After 2 editions cancelled due to the pandemic, the famous Embedded Recipes and Kernel Recipes conferences are back: they will take place end of May and beginning of June in Paris!

Bootlin will be present at this event, with several engineers from the team participating: 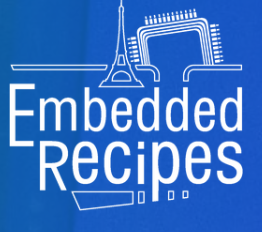 We look forward to meeting you at this event! If you want to discuss business or career opportunities with Bootlin, do not hesitate to meet Paul, Michael, Kamel or Grégory during Embedded and/or Kernel Recipes!

Bootlin CEO Thomas Petazzoni and COO Alexandre Belloni will both be attending the next Embedded Linux Conference North America, on June 21-24 in Austin, Texas.

In addition, both Thomas and Alexandre will be speaking at the event:

Thomas and Alexandre will also naturally be available during the event to discuss business or career opportunities, so do not hesitate to get in touch if you’re interested.

Finally, prior to the event, Thomas Petazzoni will be in the Bay Area on June 13-15, also available for meetings or discussions.