This time around, we’re quite late to the party, but Linux 5.4 was indeed released a number of weeks ago, and once again, Bootlin contributed a number of patches to this Linux kernel release. As usual, the most useful source of information to learn about the major features brought by Linux 5.4 are the LWN articles (part 1, part 2) and the KernelNewbies Wiki.

With a total of 143 patches contributed to this release, Bootlin is the 17th contributing company by number of commits acccording to the Linux Kernel Patch Statistic.

Here are the highlights of our contributions:

In addition to being contributors, some Bootlin engineers are also maintainers of various parts of the Linux kernel, and as such review and merge code from other contributors:

Here are the details of all our contributions to Linux 5.4:

The 5.3 version of the Linux kernel was released recently. As usual, we recommend our readers to look at the LWN coverage for this release merge window: part 1 and part 2. Together with the KernelNewbies page, these articles give a very nice overview of the major features and improvements of this new release.

For this release, Bootlin is the 16th contributing company by number of commits, with 143 patches merged in the Linux kernel. Our significant contributions this time were:

Also, several of Bootlin engineers are also kernel maintainers, so they review and merge patches from other contributors:

Here is the details of all our contributions, patch by patch:

Linux 5.0 was released two weeks ago by Linus Torvalds, and as it is now always the case, Bootlin has contributed a number of patches to this release. For an overview of the new features and improvements brought by Linux 5.0, we as usual recommend to read the LWN articles: merge window summary part 1, merge window summary part 2. The KernelNewbies.org page about this kernel release is also nicely documented.

Here are the main highlights of our contributions to Linux 5.0:

Here is the detailed list of commits we contributed to Linux 5.0: 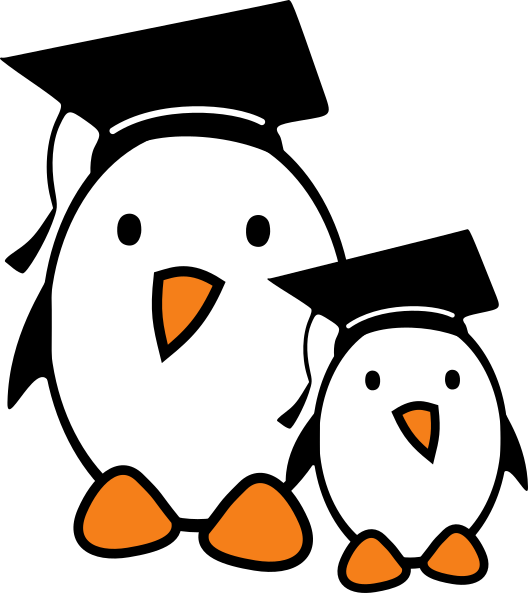 At Bootlin, we owe a lot to the Free Software community, and we’re doing our best to give back as much as we can.

One way of doing that is welcoming community contributors in our public training sessions organized in France. We’ve done that multiple times several years back, and this allowed us to meet very interesting people (who even had very valuable experience and points of view to share with the other course participants), while of course giving them extra knowledge that they can use for further contributions.

Here are the next sessions in which we can offer a free seat:

See our Free training seats page for practical details about how to apply.

Don’t hesitate to apply to this free seat. In past editions, we didn’t have so many people applying, and therefore you have a real chance to get selected!

The end of 2018 is approaching, which is the right time to provide an update on where we stand with the Allwinner VPU support in Linux. The promise of our Kickstarter campaign was to deliver all funded stretch goals by the end of 2018. As we’ll explain below, all the goals have been met, and only the upstreaming process is not completely finished for some features.

With the Linux 4.20 release happening just a few days ago, the core of the Cedrus driver and the media Requests API that supports it are finally available through Linus Torvalds’ tree! They provide the required interface for hardware-accelerated MPEG-2 decoding on the A13, A20, A33 and H3 Allwinner SoCs.

Discussions regarding the details of the stateless video decoding interface offered by the V4L2 API are still taking place, which explains why our driver was integrated as a staging media driver. It was also decided to hide the associated interface for MPEG-2 decoding from the public kernel headers for now. This way, the interface is not considered stable and can keep evolving as discussions are still taking place. Because the kernel has a policy of never breaking backward compatibility, these interfaces will hardly evolve once they are declared stable, so it is crucial to ensure they are ready when that happens. This is especially true given the level of complexity associated with video decoding and the various pitfalls paving that road.

The code for H264 and H265 decoding is already developed and functional, has already been submitted for upstream inclusion but it hasn’t been merged yet. However, with the decoding interfaces considered unstable for now, it should become easier to bring-in H.264 and H.265 decoding support to mainline. Support for these two codecs in the API and our driver is still under review and we will continue sending new iterations for them, with the suggested changes and fixes as well as adaptations for the still-evolving decoding interface. More specifically, our series need to be updated to the latest proposal for identifying reference frames, which is now based on the timestamps of the buffers.

Regarding the platforms supported by our driver, the patches for H5 and A64 support were accepted since our last update and they will make it to Linux 4.21! We are also looking to send out support for the A10, which was missing from our previous series (but shouldn’t cause any particular trouble).

The adaptations for the DRM driver allowing to display the raw decoded frames from the VPU on older platforms were also finalized, with the first half of the series already queued for 4.21. Subsequent changes in the series are still waiting for more reviews as they affect common parts of the framework.

Overall, we are slowly closing down on this project and hoping to get the remaining pieces of our work integrated in mainline Linux as soon as possible, as there seems to be very few obstacles left in the way.