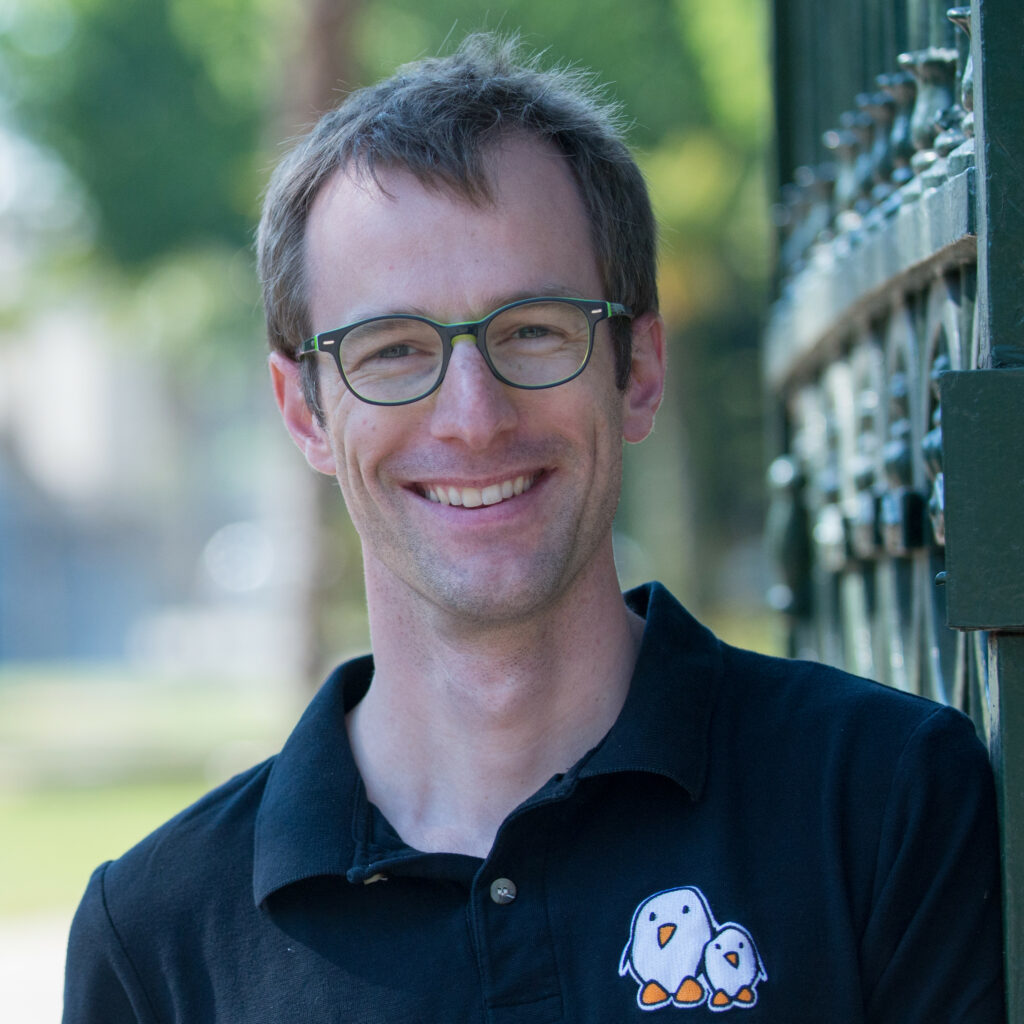 Thomas started studying and developing operating systems in 1998, and also had been very active promoting Free Software since then.

Thomas’ best resume is Google. See by yourself: http://google.com/search?q=thomas+petazzoni.

Thomas has been working with the Linux kernel for several years:

As described above, Thomas Petazzoni has performed many embedded Linux and kernel training sessions around the world. Of course, he has acquired wide experience on embedded Linux system development. Here are some of the topics he worked on:

Thomas is a major contributor to the Buildroot project since 2008. Buildroot is a tool that automates the process of building a complete embedded Linux system: cross-compiling toolchain, userspace libraries and applications, root filesystem generation, kernel compilation. Through this participation in Buildroot’s community, Thomas has gained a good experience in the cross-compilation issues and how to efficiently re-use existing open-source components in embedded systems. See this page to see Thomas’s contributions to the project. Thomas also contributed to Buildroot back in 2004, at which time he submitted a few fixes, and more importantly, started to write the Buildroot documentation.

Thomas is fluent both in English and French. He has also learnt a bit of German.