The FOSDEM conference will take place on January 30-31 in Brussels, Belgium. Like every year, there are lots of interesting talks for embedded developers, starting from the Embedded, Mobile and Automotive Devroom, but also the Hardware track, the Graphics track. Some talks of the IoT and Security devrooms may also be interesting to embedded developers.

Thomas Petazzoni, embedded Linux engineer and CTO at Bootlin, will be present during the FOSDEM conference. Thomas will also participate to the Buildroot Developers Meeting that will take place on February 1-2 in Brussels, hosted by Google. 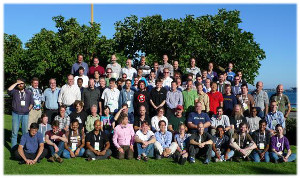 The Linux Kernel Summit is, as Wikipedia says, an annual gathering of the top Linux kernel developers, and is an invitation-only event.

In 2012 and 2013, several Bootlin engineers have been invited and participated to a sub-event of the Linux Kernel Summit, the “ARM mini-kernel summit”, which was more specifically focused on ARM related developments in the kernel. Gregory Clement and Thomas Petazzoni went to the event in 2012 in San Diego (United States) and in 2013, Maxime Ripard, Gregory Clement, Alexandre Belloni and Thomas Petazzoni participated to the ARM mini-kernel summit in Edinburgh (UK).

This year, Thomas Petazzoni has been invited to the Linux Kernel Summit, which will take place late October in Seoul (South Korea). We’re happy to see that our continuous contributions to the Linux Kernel are recognized and allow us to participate to such an invitation-only event. For us, participating to the Linux Kernel Summit is an excellent way of keeping up-to-date with the latest Linux kernel developments, and also where needed, give our feedback from our experience working in the embedded industry with several SoC, board and system vendors. 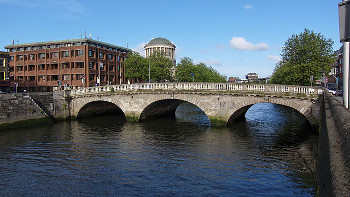