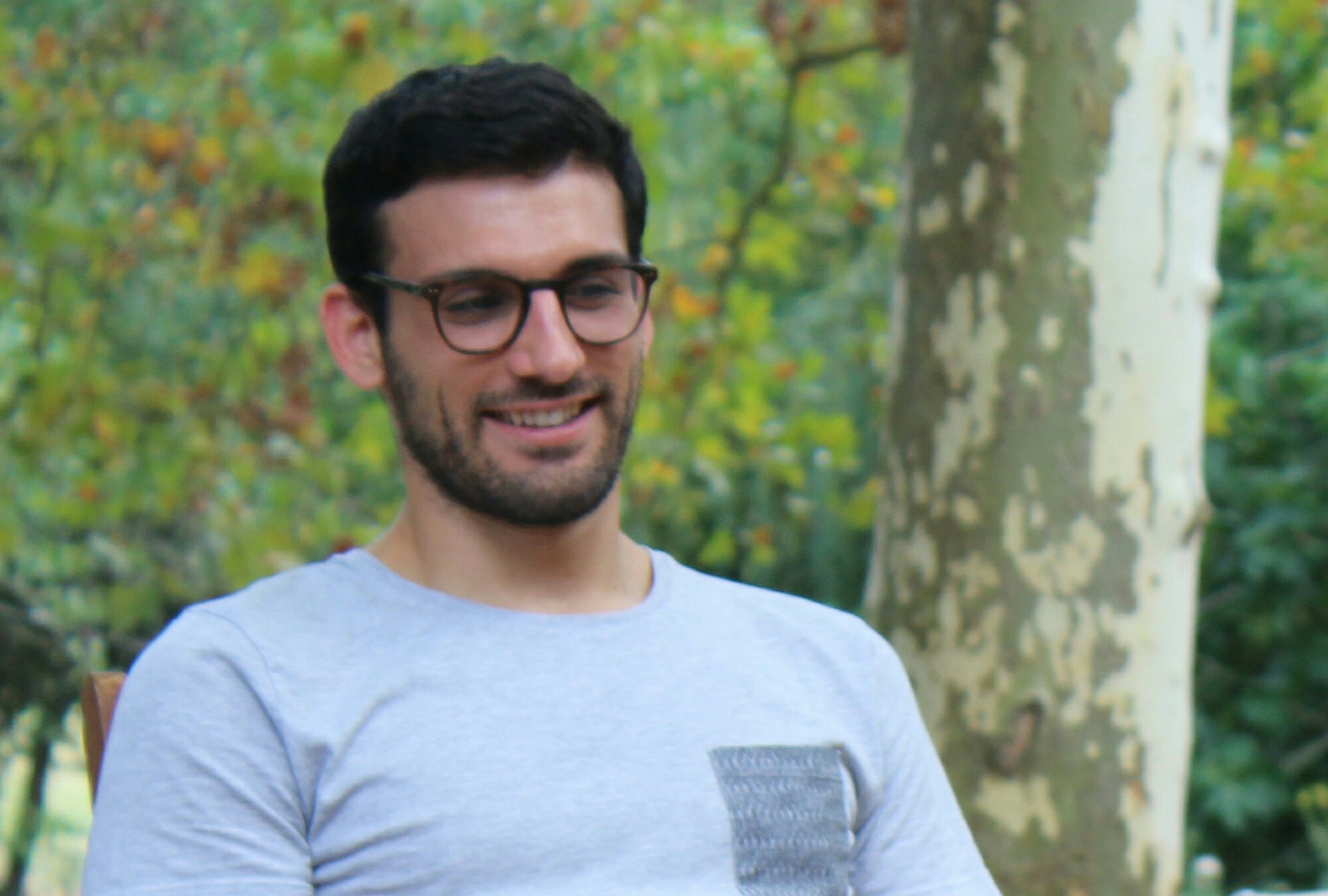 Miquèl is a kernel and embedded Linux engineer at Bootlin, which he joined in 2017. He has acquired a wide low-level software and hardware technical background during his studies at INSA Toulouse (engineering school). His interest for Operating Systems grown over the time until he decided to be part of the Linux kernel community. Thanks to his end-of-studies internship at Intel Telephony department, he discovered more about how big companies handle the upstreaming problematic and also got the opportunity to get his hands on real kernel code while working on the HSIC/SSIC IPCs stabilization.

Miquèl’s experience with embedded Linux system development grown when he previously worked in an industrial and transportation company, where he was in charge of the Operating System of the main product. Most of his work was done on an embedded computer that aims to provide users of town buses all the information they need via screens, LED displays, vocal announcements, and even a Smartphone application. He worked on almost every subsystem of the i.MX27 Freescale CPU at driver level (Barebox and Linux) and wrote several libraries to ease its use. He also introduced Yocto/Open Embedded build system to furnish a complete and adaptive root filesystem and automated the production and test processes.

He started working with Bootlin’s engineer Boris Brezillon in 2016 when reworking the MXC NAND flash controller driver. This partnership brought him enough experience to continue working on the NAND flash subsystem here at Bootlin. He applied his former experience to rework and upstream Marvell’s NAND flash controller driver, along with structural changes in the NAND core. By continuing working on the NAND subsystem and doing reviews, he became NAND co-maintainer in the Linux kernel a few months later. Besides this protracted effort, most of his activities today apply on mvebu ARM sub-architecture (from Marvell Semiconductors), on which he got the chance to develop and upstream a wide variety of features like thermal hardware interrupt support, a System Error Interrupts (SEI) driver, suspend to RAM on Armada 3700, a COMPHY driver, etc. Miquèl also regularly works on U-Boot where he brought Alwinner A33 NAND SPL support, created a TPM2 subsystem and ported SPI memories and SPI NAND layers from Linux.