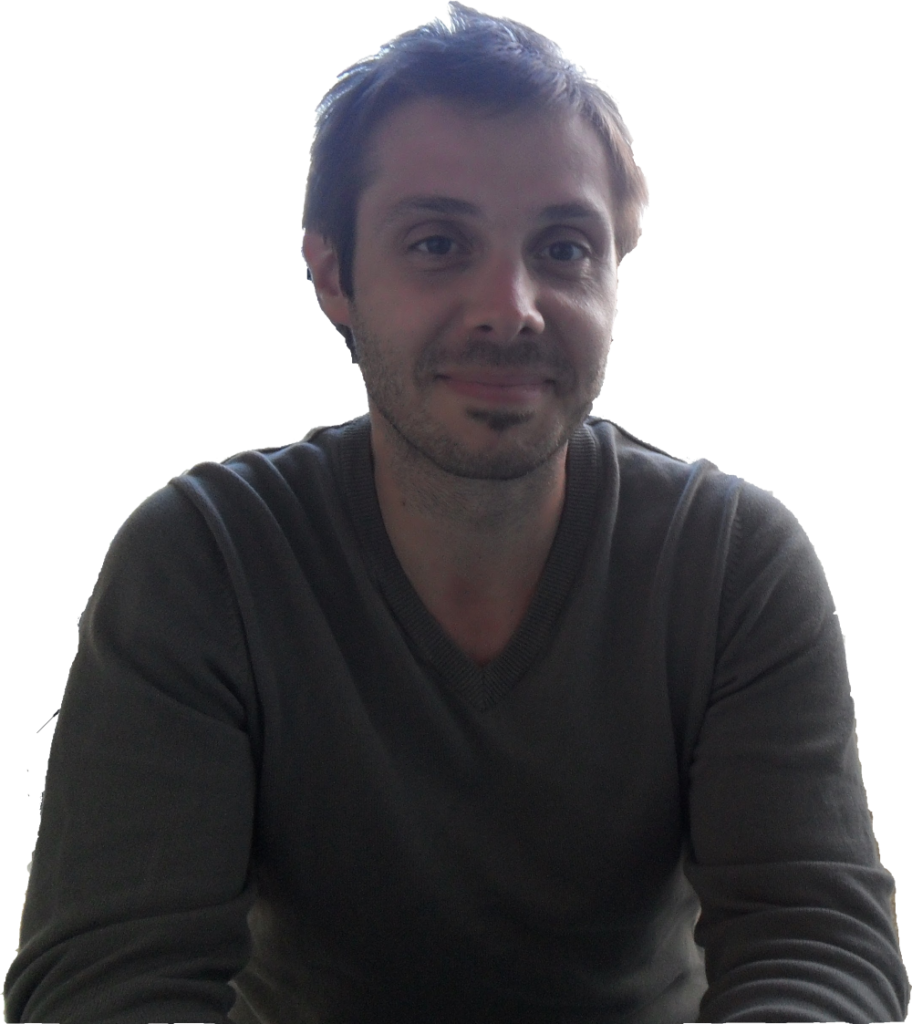 Thomas Perrot joined Bootlin as an embedded Linux and kernel engineer in 2020. Thomas has been working as an embedded Linux engineer since 2014. First for Intel as a subcontractor where he introduced and maintained new mobile platforms under Android mainline. Then for Sigfox as a permanent employee where he participated in the design and development of new base radio stations for Sigfox’s radio network. Moreover, he is a Linux technologist and a free software enthusiast, who hacks some open source hardware projects on his free time.

Thomas has developed Linux Board Support Packages (BSPs) from scratch to support new NXP i.MX6, Marvell Armada A37xx and Intel x86-64 boards. He helped hardware designers with the choice of components and the industrialization team with the choice of process to bring-up and test boards. He worked on extending or updating U-Boot and Linux kernel drivers (such as Ethernet, watchdog, RTC, LED, SPI and USB drivers) for those platforms. Thomas also has experience using TF-A (ARM Trusted Firmware) on the Marvell Armada A37xx processor.

Thomas was also in charge of maintaining the Linux and U-Boot BSPs for such boards.

Still for the above i.MX6, Armada A37xx and x86-64 platforms, Thomas developed new layers to generate embedded Linux distributions with the Yocto Project providing security and robustness to failures, but also to reduce the dependency on vendor layers and allow for long term maintainability.

In addition, he was responsible for the continuous integration of the build system.