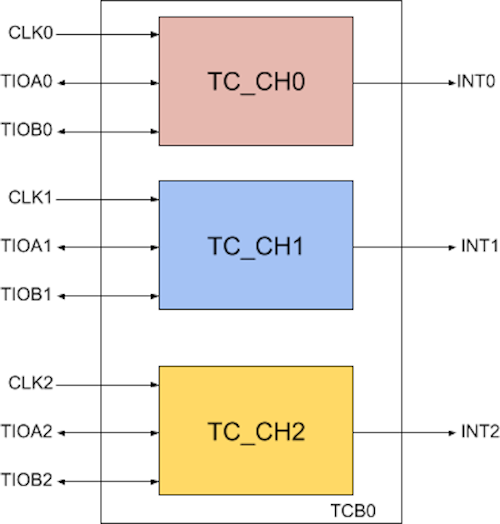 Linus Torvalds has released the 4.9 Linux kernel yesterday, as was expected. With 16214 non-merge commits, this is by far the busiest kernel development cycle ever, but in large part due to the merging of thousands of commits to add support for Greybus. LWN has very well summarized what’s new in this kernel release: 4.9 Merge window part 1, 4.9 Merge window part 2, The end of the 4.9 merge window.

As usual, we take this opportunity to look at the contributions Bootlin made to this kernel release. In total, we contributed 116 non-merge commits. Our most significant contributions this time have been:

In addition, a number of Bootlin engineers are also maintainers in the Linux kernel, so they review and merge patches from other developers, and send pull requests to other maintainers to get those patches integrated. This lead to the following activity:

The complete list of our contributions to this kernel release:

At the end of September, the Xenomai project has announced the release of version 2.6.4. For the record, Xenomai is a hard real-time extension to the Linux kernel.

Amongst a number of bug fixes and improvements, this new release brings an interesting new feature to which Bootlin contributed: the support for the Atmel SAMA5D3. This means that Xenomai can now be used on platforms such as the Xplained SAMA5D3 and any other SAMA5D3 based platform. This work was done by Xenomai ARM maintainer Gilles Chanteperdrix, thanks to the testing and insights of Bootlin engineer Maxime Ripard.

Mainly, the change needed was to support the AIC5 interrupt controller used in SAMA5D3, which is different from the interrupt controller used on earlier AT91 processors. This change should also provide compatibility with the recently released SAMA5D4, though we haven’t tested this at this time, and Xenomai only provides its patch up to kernel 3.14, while SAMA5D4 support was only recently added to the mainline kernel.

This 2.6.4 Xenomai release also brings support for the 3.14 kernel version, through the corresponding I-Pipe patch.

There are also some other interesting Xenomai news: in early October, they have released the first release candidate of Xenomai 3, the next generation Xenomai architecture. And they also have a brand new and more modern website at xenomai.org.