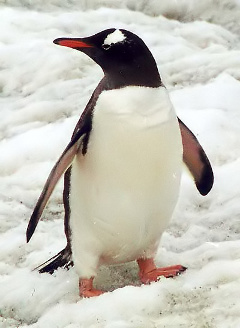 Linus Torvalds has released the 3.16 kernel a few weeks ago. Unfortunately, the KernelNewbies LinuxChanges page has not been updated, but LWN.net summaries of the merge window (part 1, part 2 and final part) give a good summary of the important changes available in Linux 3.16.

On Bootlin’sside, 3.16 has been our most active kernel cycle ever: we have merged 388 patches in this cycle, making Bootlin the 7th company contributing to the Linux kernel by number of patches according to the statistics. Bootlin is ranked right after Texas Instruments, and before Novell, Renesas or Google. (Note that the statistics rank Bootlin as 9th, but this includes the “Unknown” and “Hobbyists” categories which are not companies). This strong participation clearly shows Bootlin’sability to get code merged in the mainline Linux kernel, as we’ve progressively done since kernel 3.6 over the last two years.

We are therefore available to help companies willing to add support for their hardware (processor, system-on-chip, module, or board) to the mainline Linux kernel. Do not hesitate to contact to get the discussion started.

Our major contributions have again been focused on the support of various ARM processor families:

Here is the complete list of patches from Bootlin merged into the 3.16 kernel: