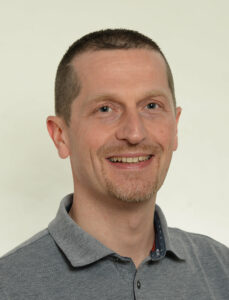 Luca has been using in depth the Buildroot and Yocto build systems and adapted them to meet specific project requirements. He wrote tools to automate the company development and continuous integration workflows.

In recent years Luca contributed several patches to the Linux kernel, mostly adding or improving device drivers and documentation. He has been an active member of the Buildroot community by contributing patches and participating to Buildroot developer days. He also contributed to various other open source projects.

Luca has been a speaker at various national and international conferences including Embedded Linux
Conference and FOSDEM.