The Embedded Linux Conference Europe edition 2018 took place last week in Edinburgh, Scotland, and no less than 9 engineers from Bootlin attended the conference. In this blog post, we would like to share the slides, materials and videos of the talks, tutorials and demos we gave during this conference. 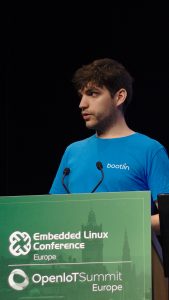 This talk was given by Bootlin engineer Maxime Ripard, who has worked since spring 2018 with Paul Kocialkowski on adding support in the upstream Linux kernel for hardware-accelerated video decoding on Allwinner platforms. This project was the topic of the successful crowd-funding campaign we launched in February 2018, and for which we regularly posted updates on our blog. 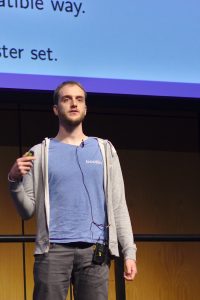 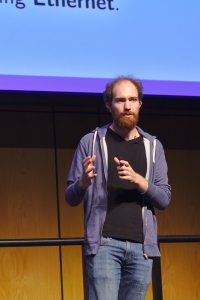 This talk was given by Bootlin engineers Maxime Chevallier and Antoine Ténart, who shared their knowledge and experience working on enabling network hardware in Linux, trying to clarify how Ethernet MAC and PHYs interact, how PHYs communicate with their link partner, what are the protocols involved, etc. 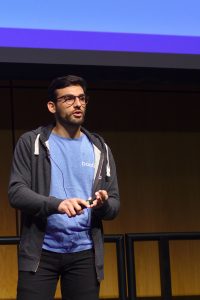 This talk was given by Miquèl Raynal, who has worked with Bootlin engineer Boris Brezillon on adding support for SPI NAND in U-Boot and Linux, as well as improving in general the support for SPI flash memory, see our previous blog post.

This tutorial was given by Bootlin CEO and founder Michael Opdenacker, as part of the Embedded Apprentice Linux Engineer track.

The video will be published later, as it was not recorded by the Linux Foundation, but by the E-ALE track organizers.

This tutorial was given by Bootlin CTO Thomas Petazzoni, as part of the Embedded Apprentice Linux Engineer track.

[PDF] [Sources]
The video will be published later, as it was not recorded by the Linux Foundation, but by the E-ALE track organizers.

In this demonstration, Maxime Ripard was showing the upstream Linux kernel support for the Allwinner VPU, which provides hardware-accelerated video decoding for MPEG2, H264 and H265 within the Kodi media player on Allwinner platforms. 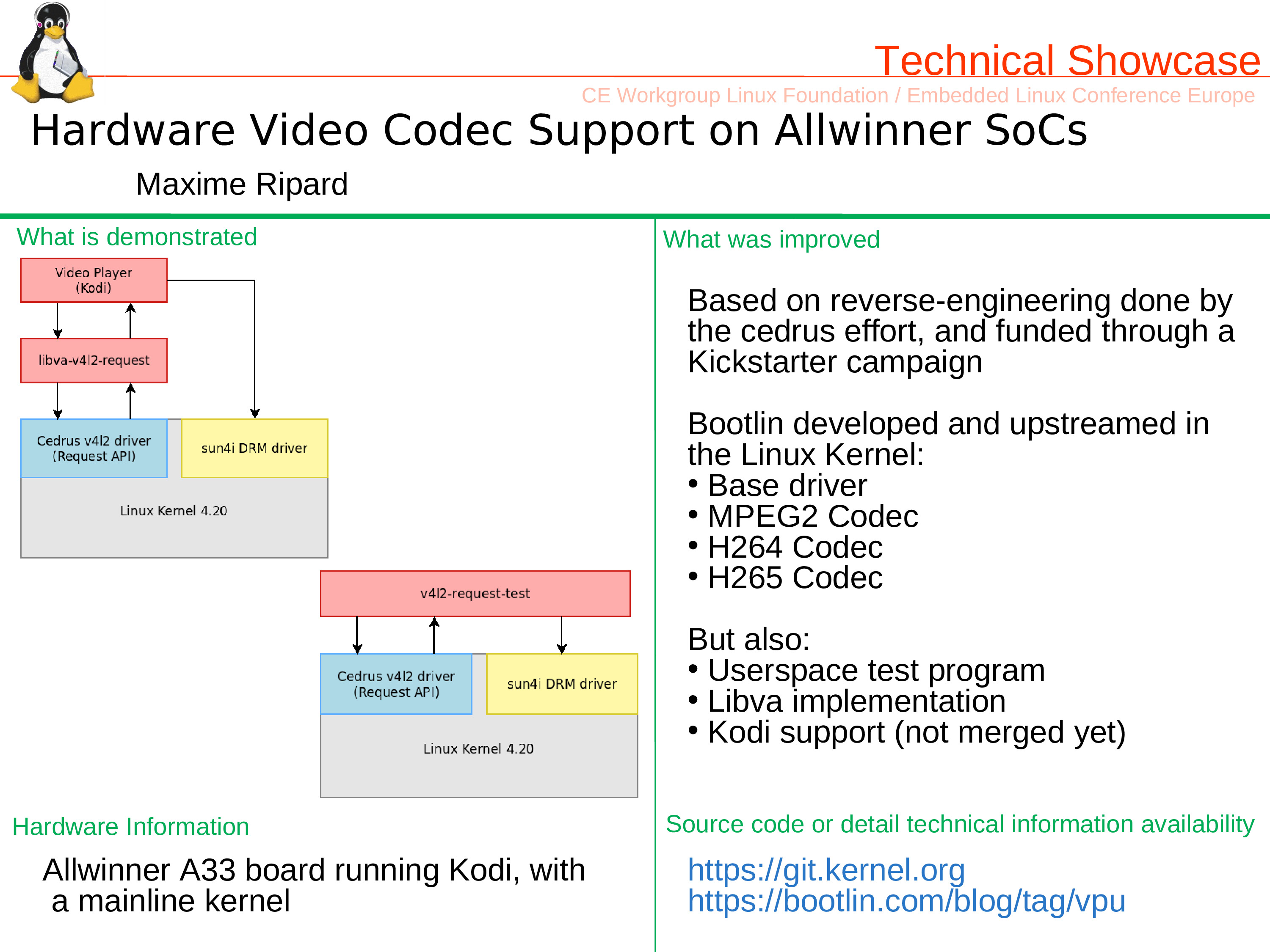 In this demonstration, Bootlin engineer Alexandre Belloni was showing the upstream Linux kernel support for the VSC5713 and VSC7514 Microsemi Ethernet switches, which we presented in a previous blog post. Thanks to this support in upstream Linux, the different ports of the switch are seen as regular Linux network interfaces, and standard Linux user-space tools can be used to bridge the ports, set up VLAN filtering, and more. This makes such switches a lot easier to use than vendor-specific SDKs. 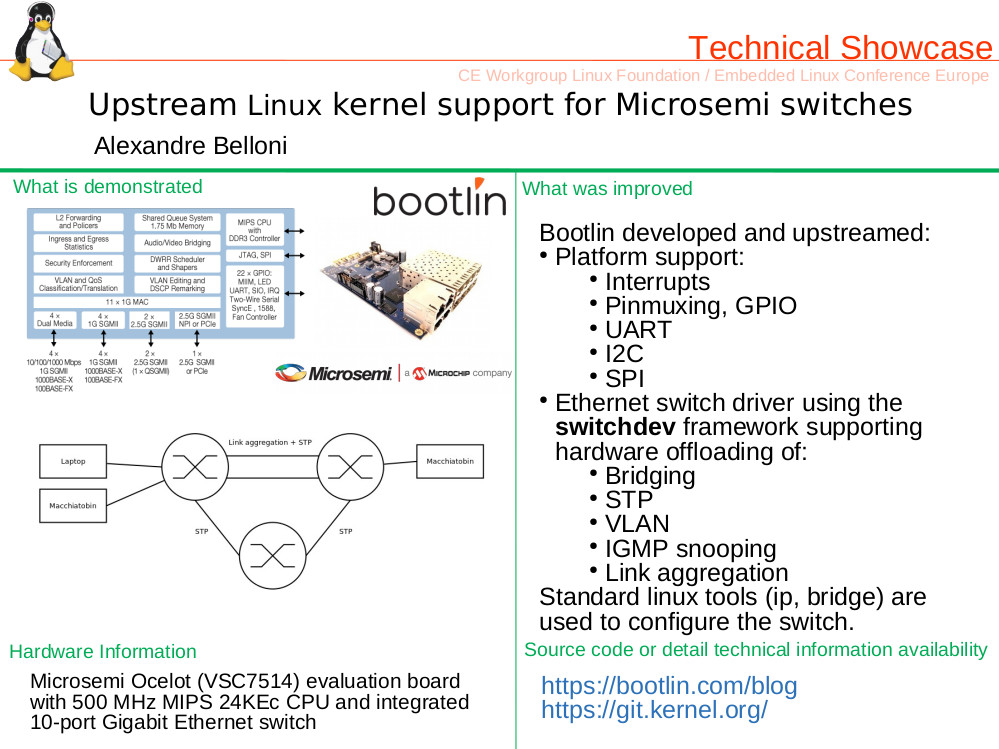