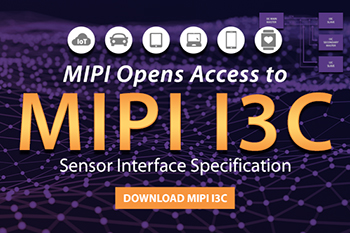 Back in August 2017, we wrote in a blog post about the first iteration of the Linux kernel subsystem we proposed to support the brand new MIPI I3C bus. Almost a year and half later, there are some really good news:

It has been a long process, but we are proud and happy to have pioneered the support for I3C in the Linux kernel, from the design of the subsystem based on the I3C specifications all the way to its merging in the upstream Linux kernel and the creation of a small (but hopefully growing) community of developers around it.

3 thoughts on “MIPI I3C support is now in upstream Linux”