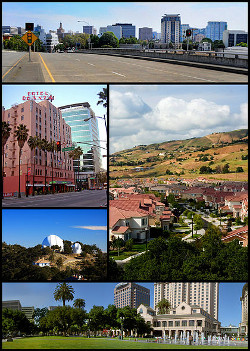 The call for participation has been published recently, and interested speakers are invited to submit their proposals before January, 9th 2015. The notifications of whether your talk is accepted or not will be sent on January, 16th and the final schedule is planned to be published on January, 23th.

At Bootlin, we really would like to encourage developers who are working on interesting embedded Linux related projects to submit a talk about what they are doing: talking about a specific open-source project, feedback on some experience doing an embedded Linux based product, etc. The scope of topics covered by the Embedded Linux Conference is fairly broad, so do not hesitate to submit a proposal. Giving a talk at this conference is really a great way of getting feedback about what you’re doing, raising awareness about a particular project or issue, and generally meeting other developers interested in similar topics.

It is worth mentioning that for those people whose talk is accepted, the entrance ticket is free. For hobbyists working on their own on open-source projects, the Linux Foundation also has the possibility of funding travel to the conference.