After publishing our slides and videos from the Embedded Linux Conference Europe (ELCE), reporting on talks selected by Bootlin engineers, and mentioning the award given to Michael Opdenacker, here comes the last blog post giving feedback from our participation to the 2017 edition of this conference.

On Thursday after ELCE, Bootlin engineers Maxime Ripard and Thomas Petazzoni participated to the Device Tree workshop, a day-long meeting to discuss the status and future of Device Tree support, especially in the context of the Linux kernel. 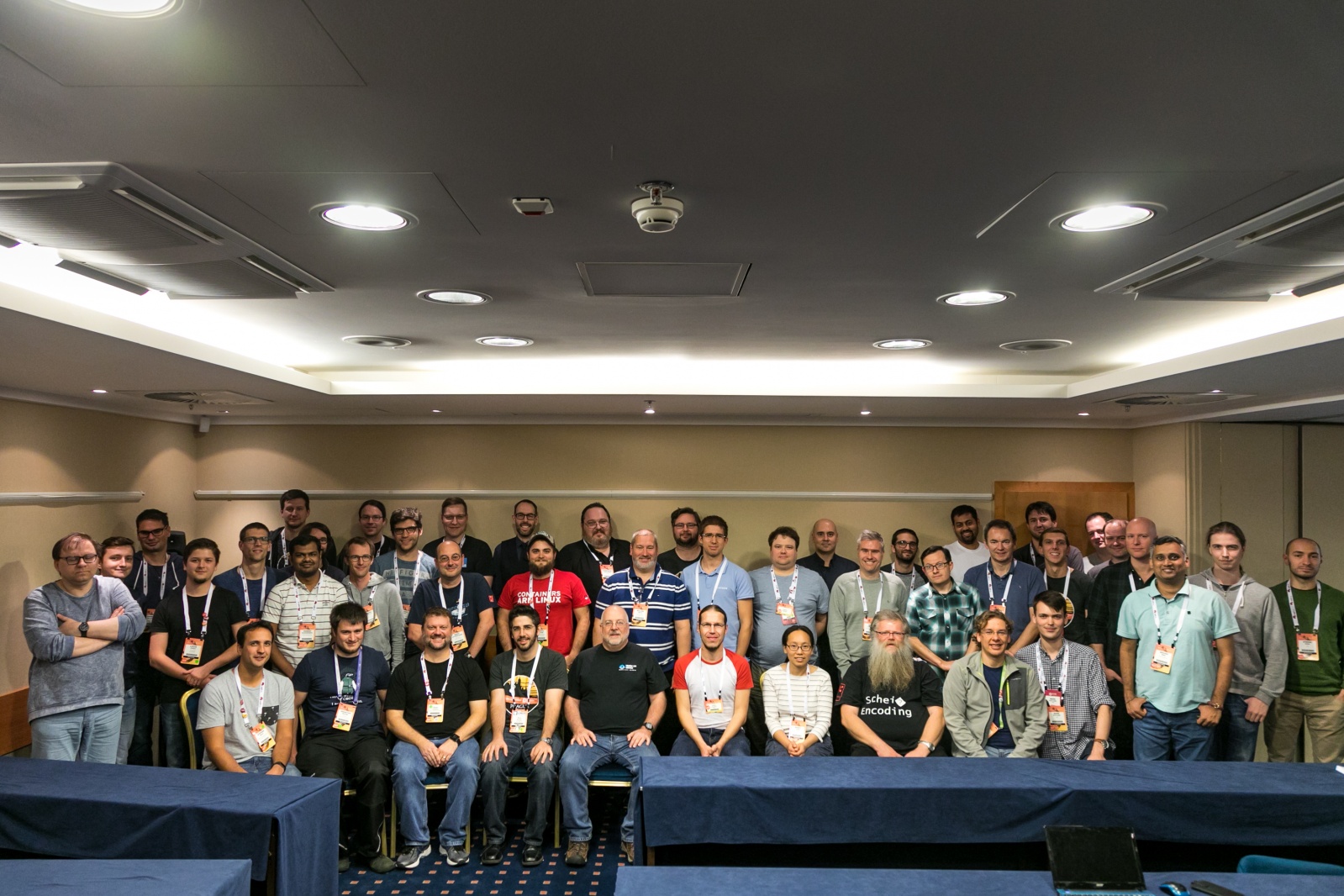 Beyond participating to the event, Maxime and Thomas also presented briefly on two topics:

For Bootlin, participating to such events is very important, as it allows to expose to kernel developers the issue we are facing in some of our projects, and to get direct feedback from the developers on how to move forward on those topics. We definitely intend to continue participating in similar events in the future, for topics of interest to Bootlin.