We are happy to announce a new Embedded Linux training course on July 7-11, in Madrid, Spain. 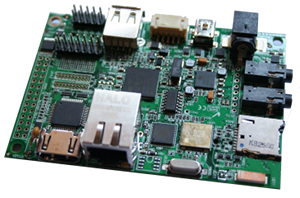 It is organized by our partners ISEE (the makers of the IGEPv2 board that we are using in this course), and Silica, a well known component is distributor who is welcoming the session in its offices in Madrid.

The course will be instructed in English by our trainer Marcin Bis. 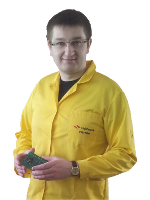 The registrations are directly handled by ISEE. See details.

Our partner ISEE is famous for their IGEPv2 board that we use in our embedded Linux course. This board is both powerful (running at 1 GHz) and featureful (on-board WiFi and Bluetooth, many connectors and expansion capabilities).

The good news is that ISEE has started to develop a new IGEPv5 board, which will be based on the new OMAP5 processor from Texas Instruments. This processor features in particular 2 ARM Cortex A15 cores running at up to 2 GHz, DDR3 RAM support, USB3, full HD 3D recording, and supporting 4 displays and cameras at the same time. Can you imagine what systems you could create with such a CPU?

If you are interested in such a board, it is still time for you to give them your inputs and expectations.

What should a perfect OMAP5 board be like? Don’t hesitate to leave your comments on this blog post. Be sure that ISEE will pay attention to them.


The IGEPv2 platform is very similar to the popular BeagleBoard and BeagleBoard-XM platforms, and has the following technical characteristics :

Compared to the BeagleBoard-XM, this board has the following advantages:

We have already given two sessions of our Embedded Linux system development training with the IGEPv2, and all our future sessions of this training will use this hardware platform, so the participants will benefit from a more modern platform, with far more capabilities than our previous AT91-based training hardware. This is also the board we are now giving to the participants to our public training sessions, so those participants come back home with a very nice and powerful platform which allows countless experiments around embedded Linux. Note that we also intend to port our Embedded Linux kernel and driver development training session to the IGEPv2 platform in the near future. 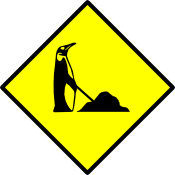