Back in early 2018, Bootlin started a crowd-funding campaign to fund the development of an upstream Linux kernel driver for the VPU found in Allwinner processors. Thanks to the support from over 400 contributors, companies and individuals, we have been able to bring support for hardware-accelerated video decoding in the mainline Linux kernel for Allwinner platforms.

From April 2018 to end of 2019, Paul Kocialkowski and Maxime Ripard at Bootlin worked hard on developing the driver and getting it accepted upstream, as well as developing the corresponding user-space components. We regularly published the progress of our work on this blog.

As of the end of 2019, we can say that all the goals defined in the Kickstarter have been completed:

This means that the effort that was funded by the Kickstarter campaign is now over, and from now on, we are operating in maintenance mode regarding the cedrus driver: we are currently not actively working on developing new features for the driver anymore.

Overall, we found this experience of funding upstream Linux kernel development through crowd-funding very interesting and we’re happy to have been successful at delivering what was promised in our campaign. Looking at the bigger picture, the Linux userspace API for video decoding with stateless hardware codecs in V4L2 has been maturing for a while and is getting closer and closer to being finalized and declared a stable kernel API: this project has been key in the introduction of this API, as cedrus was the first driver merged to require and use it. Additional drivers are appearing for other stateless decoding engines, such as the Hantro G1 (found in Rockchip, i.MX and Microchip platforms) or the rkvdec engine. We are of course also interested in working on support for these VPUs, as we have gained significant familiarity with all things related to hardware video decoding during the cedrus adventure. 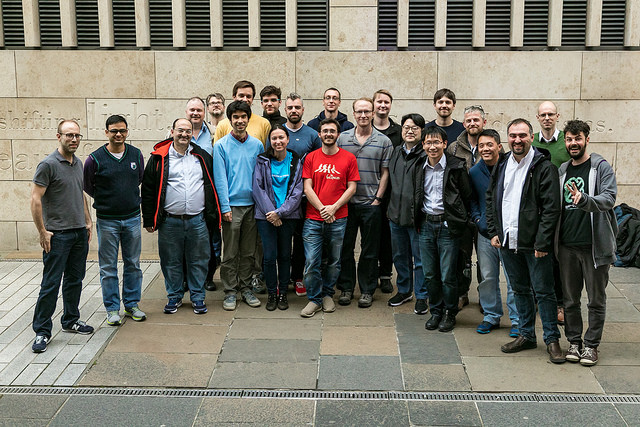 Since our previous update back in September, we continued the work to reach the goals set by our crowdfunding campaign and made a number of steps forward. First, we are happy to announce that the core of the Cedrus driver was approved by the linux-media maintainers! It followed the final version of the media request API (the required piece of media framework plumbing necessary for our driver).

Both the API and our driver were merged in time for Linux 4.20, that is currently at the release candidate stage and will be released in a few weeks. The core of the Cedrus driver that is now in Linus’ tree supports hardware-accelerated video decoding for the MPEG-2 codec. We have even already seen contributions from the community, including minor fixes and improvements!

We have also been following-up on the other features covered by our crowdfunding campaign and made good progress on bringing them forward:

With these patch series well on their way, we are closer than ever to delivering the remaining goals of the crowdfunding campaign!