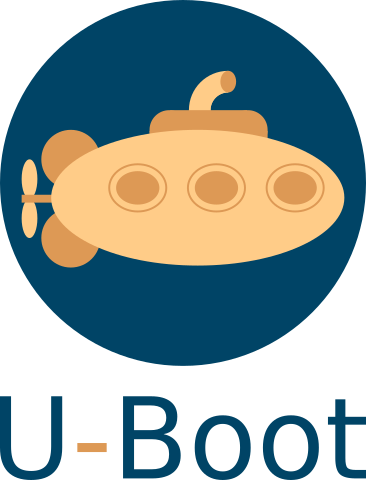 SquashFS is a very popular read-only compressed root filesystem, widely used in embedded systems. It has been supported in the Linux kernel for many years, but so far the U-Boot bootloader did not have support for SquashFS, so it was not possible to load a kernel image or a Device Tree Blob from a SquashFS filesystem in U-Boot.

Between February 2020 and August 2020, João Marcos Costa from the ENSICAEN engineering school, has worked at Bootlin as an intern. João’s internship goal was specifically to implement and contribute to U-Boot the support for the SquashFS filesystem. We are happy to announce that João’s effort has now completed, as the support for SquashFS is now in upstream U-Boot. It can be found in fs/squashfs/ in the U-Boot source code.

More specifically, João’s contributions have been:

In addition to those contributions already merged, João has also submitted for inclusion the support for LZO and ZSTD decompression support.

Practically speaking, this SquashFS support works very much like the support for other filesystems. At build time, you need to enable the CONFIG_FS_SQUASHFS option for the SquashFS driver itself, and CONFIG_CMD_SQUASHFS for the SquashFS U-Boot commands. Once enabled, in U-Boot, you get:

sqfsls is obviously used to list files, here the list of files from a typical Linux root filesystem:

And then you can use sqfsload to load files, which we illustrate here by loading a Linux kernel image and Device Tree blob, and booting this kernel:

Of course, the SquashFS driver is still fresh, and there is a chance that more extensive and widespread testing will uncover a few bugs or limitations, which we’re sure the broader U-Boot community will help address. Overall, we’re really happy to have contributed this new functionality to U-Boot, it will be useful for our projects, and we hope it will be useful to many others in the embedded Linux community!