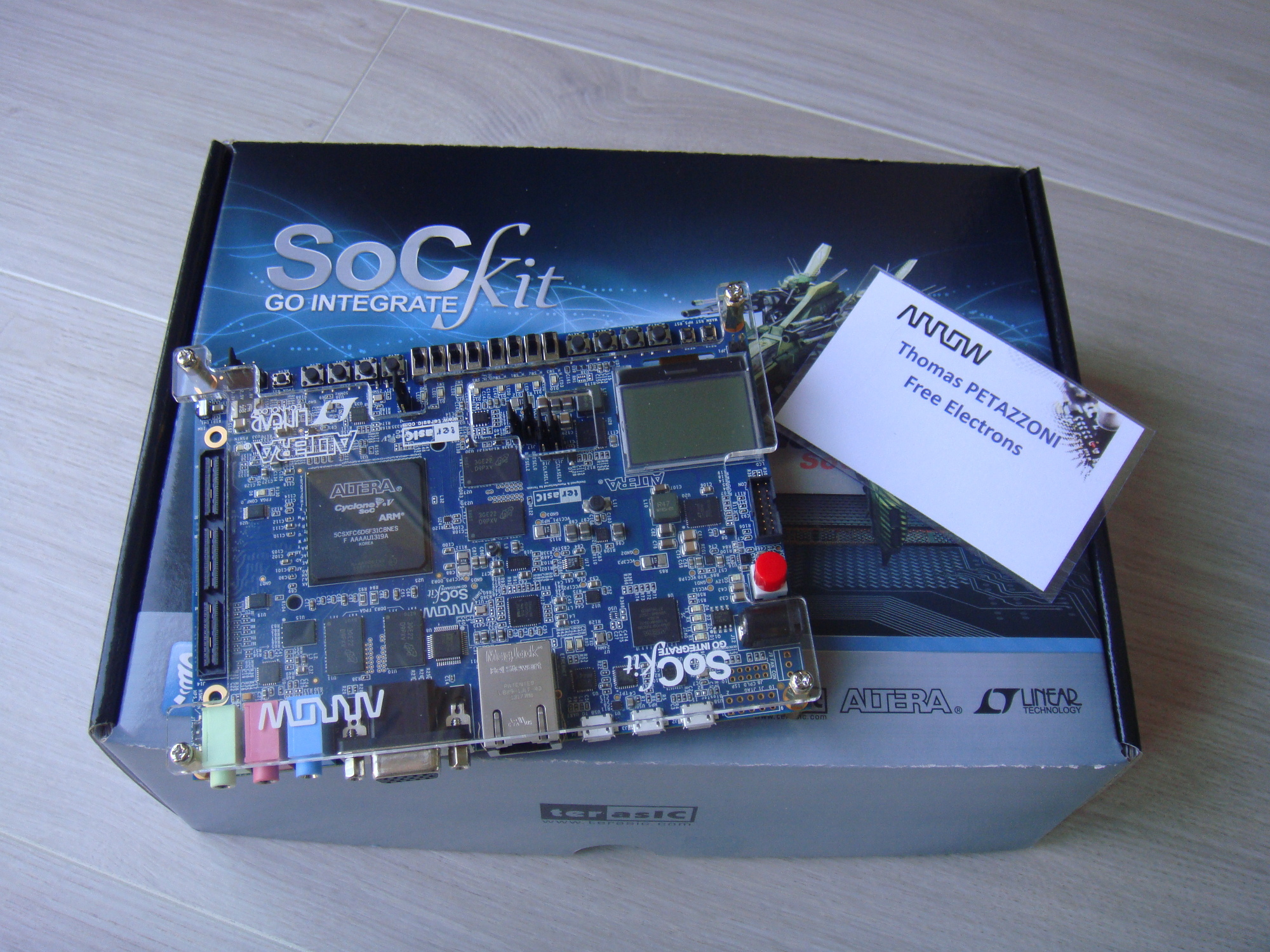 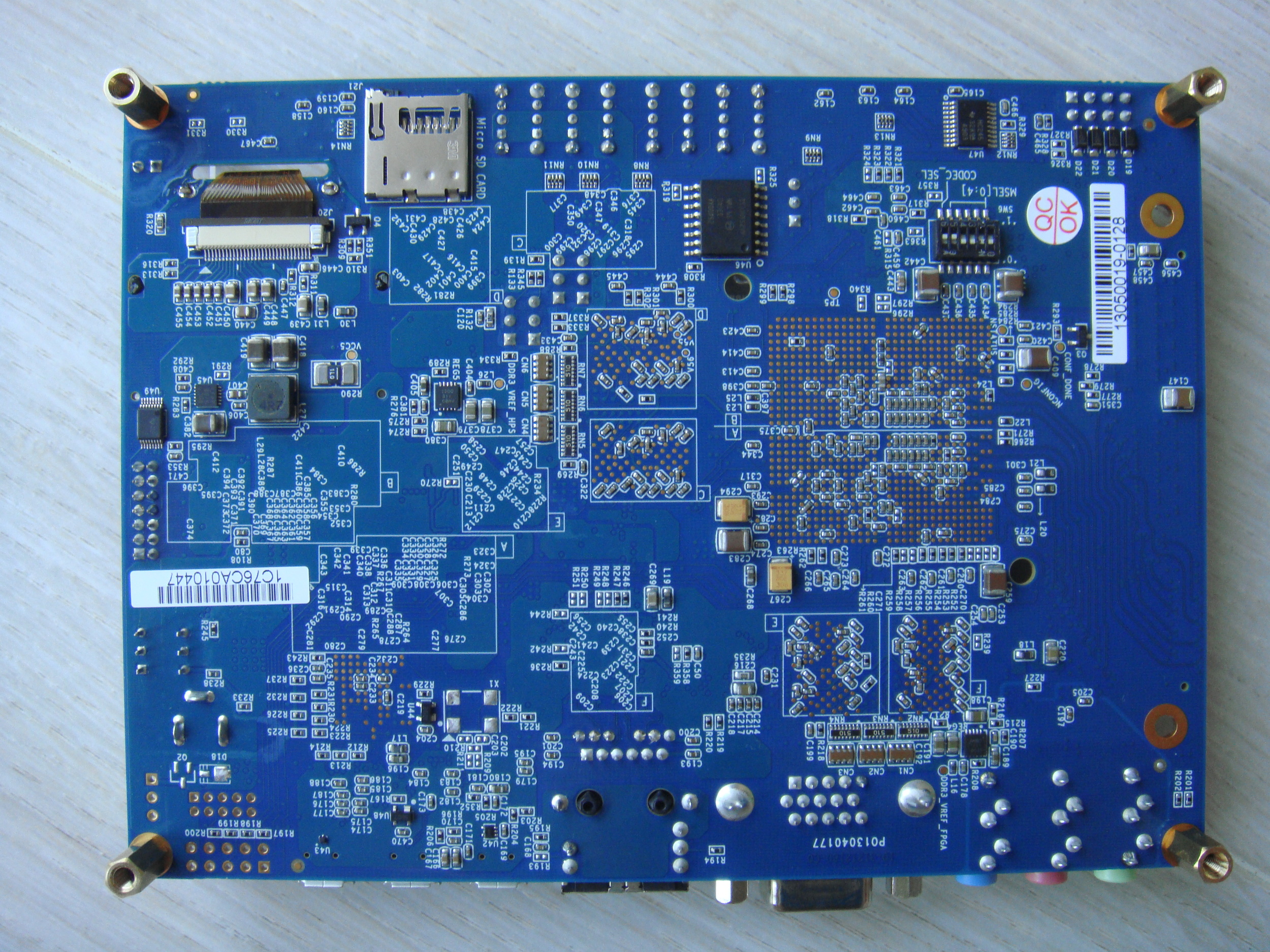 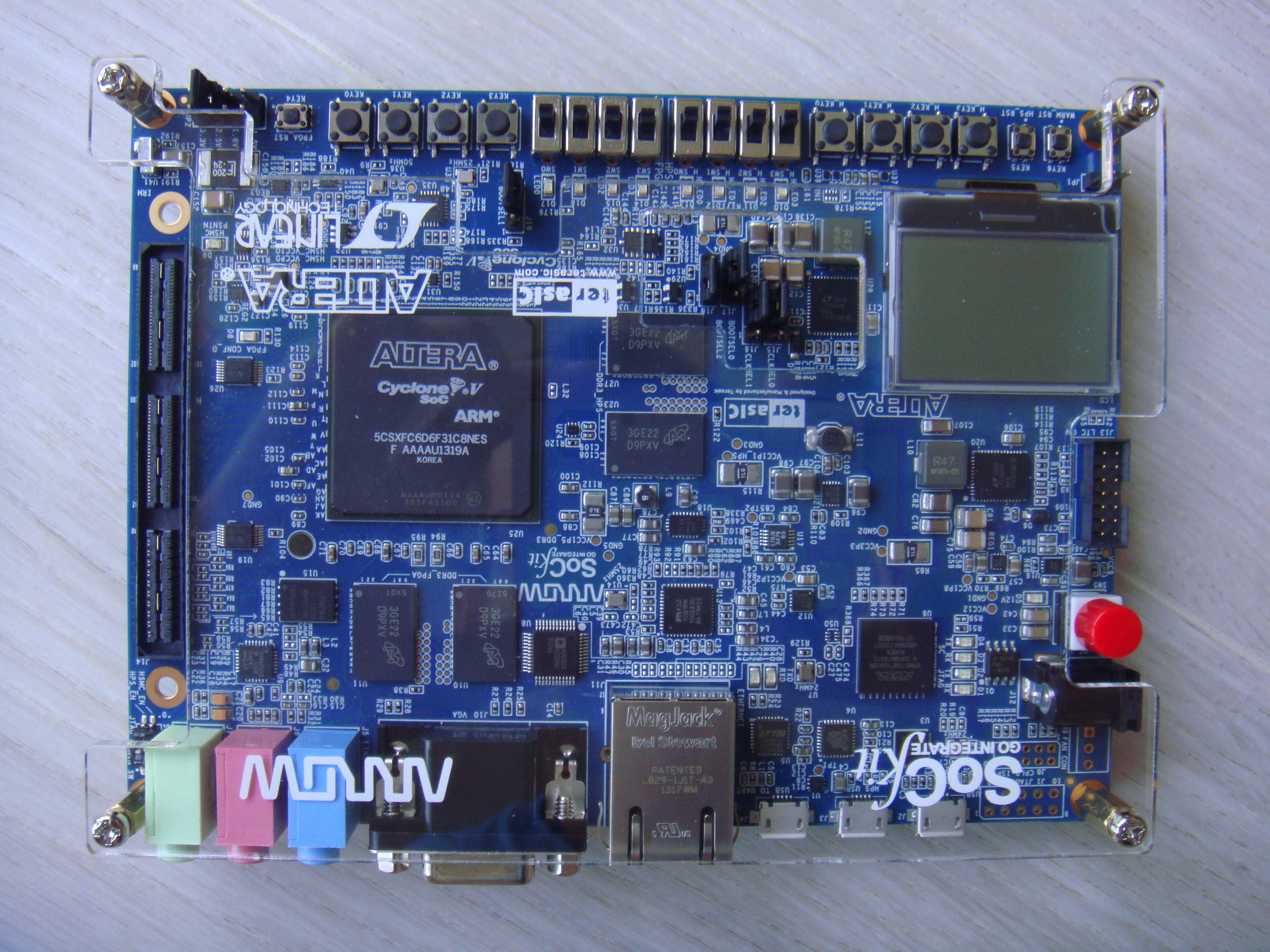 11 thoughts on “Workshop on the Altera SoC FPGA platform”