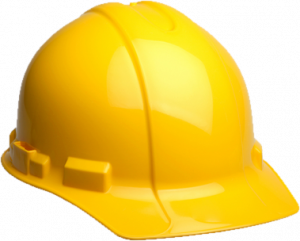 The 2018.11 release of Buildroot was published a few days ago. As is well-known, Bootlin is a strong contributor to this project, and this blog post proposes a summary of the new features provided by 2018.11, and highlights the contributions made by Bootlin.

By far and large, the most significant contribution from Bootlin to Buildroot is the activity of Thomas Petazzoni as a co-maintainer for the project. Out of the 1366 commits made between the 2018.08 and 2018.11 release, Thomas authored 126 commits, but more importantly reviewed and merged 883 patches from other developers, or in other words 64% of the commits that have been made.

As part of the 127 commits Bootlin contributed, we:

Here is the detailed list of our contributions to this release: