Bootlin recently received a beta prototype of the BeagleV Starlight featuring a RISC-V 64 bit SoC capable of running Linux, designed by StarFive This early version is not available to the general public, but several of us at Bootlin volunteered to join the beta developer program to assist with upstream software development. BeagleBoard.org has a public BeagleV forum that everyone can join for future updates on the project.

Two days after my colleague Thomas Petazzoni received his board, he managed to submit a patch for the mainline version of Buildroot to add support for this new board. Actually, compiling an image with Buildroot and preparing an SD card is easier than downloading and flashing the initial Fedora image offered for this beta board.

If you are just interested in testing the software on your board, you may directly get our binaries from our Build results paragraph.

The following instructions are derived from the board/beaglev/readme.txt file in Thomas’ proposed patch.

First, clone Buildroot’s git repository if you haven’t done it yet:

Then add a remote branch corresponding to Thomas Petazzoni’s own tree, as his changes haven’t made their way into the mainline yet, and checkout a local copy of his beaglev branch:

Now you can build the binaries for the board:

After building, output/images should contain the following files:

The two important files are:

Tested versions of these generated files are available on our website.

You just need to insert your micro SD card into a card reader (assuming the /dev/sdX device file is used), and type the below command: 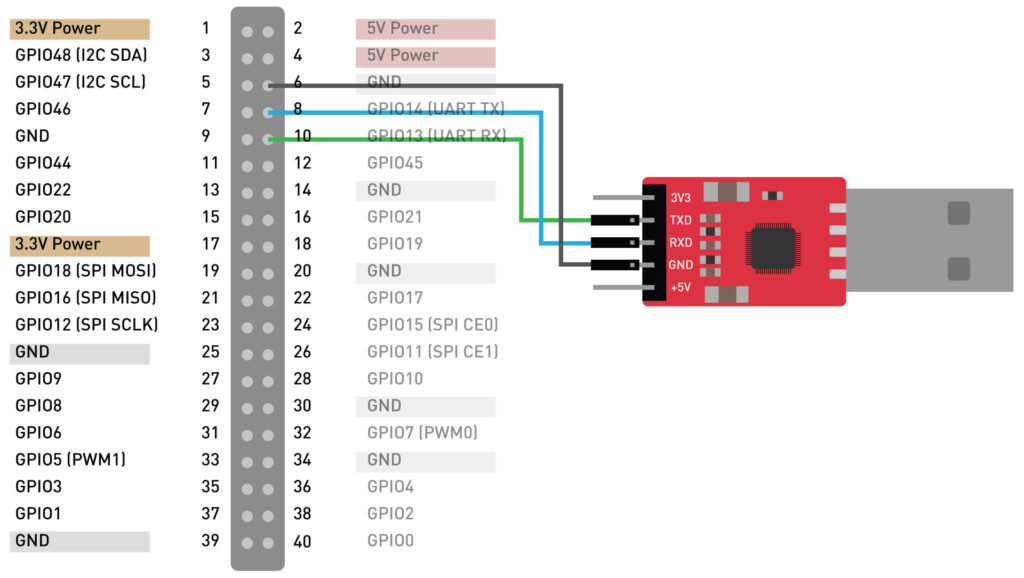 Insert your SD card and power-up the board using a USB-C cable.

The bootloader pre-flashed on the BeagleV has a non-working fdt_addr_r environment variable value, so it won’t work as-is. Reflashing the existing bootloader with the bootloader image produced by Buildroot is therefore necessary.

When the board starts up, a pre-loader shows a count down of 2 seconds. Interrupt it by pressing any key. You should then reach a menu like
this:

Press 0 and Enter. You will now see C characters being displayed. Ask your serial port communication program to send the fw_payload.bin.out file using the Xmodem protocol (with the sx command). For example, here’s how to do it with picocom…

picocom should be started as:

When you see the C characters on the serial line, press [Ctrl][a] [Ctrl][s]. Picocom will then ask for a file name, and you should type fw_payload.bin.out.

After a few minutes, reflashing should be complete. Then, restart the board. It will automatically start the system from the SD card, and reach the login prompt:

Here are useful resources for people who already have the Beagle V board:

We will keep updating this page according to progress in the upstream projects: