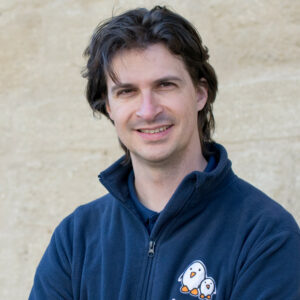 Gregory is an embedded Linux, kernel and realtime engineer at Bootlin, which he joined in 2010. Gregory started using GNU / Linux in 1998. Since 2002, he has acquired vast on the field experience in porting and operating embedded Linux, in particular for industrial and transportation customers.

Gregory has vast experience working with the Linux kernel:

Gregory’s wide experience with embedded Linux system development is related to his many kernel projects on many different embedded hardware architectures, but not only:

As a trainer, Gregory is always keen to ensure that everyone gets the best of their practical labs, and always gets very good evaluations from participants.